KS1 nurtured their broad beans from seeds inside their classroom until the tender plants were strong enough to go outside. They watched them grow, watering them regularly, and saw the flowers gradually turn to pods. In July they were able to taste the results! Each class ‘chitted’ their own seed potatoes and watched them sprout on their windowsills.  Next they planted them in a potato bag. All summer term they grew taller and taller & on the last day of term each bag was tipped upside down, fingers scrabbled through the earth and lots of brand new potatoes were found! Many parents took the potatoes home to cook – they were delicious!We also have a garden plot in Culpeper Community Garden: more potatoes, tomatoes and sunflowers were grown in the summer term, and also some runner bean plants that grew taller than any of the pupils.

Using trowels and forks everyone developed their skills of weeding and preparing the ground. Young and delicate seedlings needed to be given sticks for support as they grew and frequent visits to water the garden were made as the weather got hotter and hotter.

Legendary Lions released their butterflies in the garden and Mandy, the gardener who runs Culpeper Community Garden and gave us our plot, showed us tadpoles and frogs in the nearby pond. We went on a froghunt through the garden and she also ran some sessions on woodlice with pupils releasing and watching them navigate their way through a maze of earth, gravel, bark and other materials. 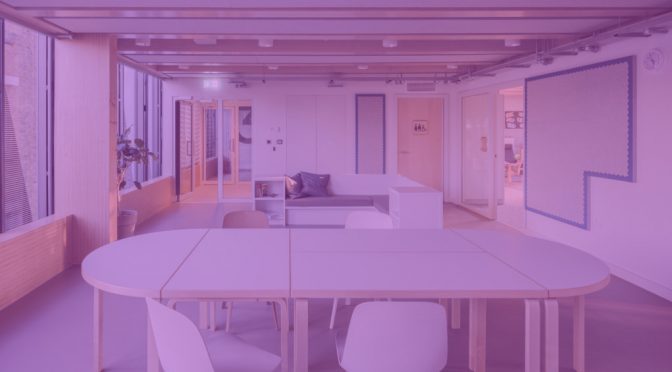 Who Is The Real Me? A Poem by Capone Duggan-Samuels

Building Resilience in our Children